For more than 30 years, Stephen and Suzanne Roper were at loggerheads with Britain’s most popular theme park over its apparent impact on their daily lives.

Their home is situated around 100 yards from the entrance to Alton Towers, and they had continuously challenged the park over noise levels over the years.

We take a look at the timeline of the couple’s lengthy struggle to make Alton Towers, as they put it, “a good neighbour.”

Stephen and Suzanne Roper move into their large home in the middle of Farley, an adjacent hamlet to Alton Towers  – which was at the time little more than a country estate with some small fairground-type attractions.

It is understood that the couple objected to plans for all of Alton Towers’ major new rollercoasters in the following years.

The couple bring the theme park to court in a private prosecution over noise levels coming from the park.

Mr Roper said: “If you live within, I would suggest, a mile or any more of Alton Towers, your windows literally shake and if you go outside, the ground shakes.” 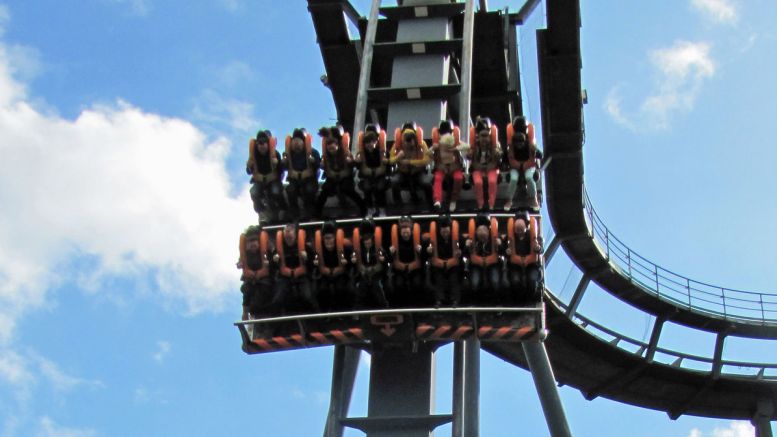 The case was won, and a restriction on noise levels was placed on the park after the judge singled out the Oblivion rollercoaster as being the main culprit of intrusion after he visited the Ropers home while the park was operating.

He said: “Obviously the ‘don’t look down’ message played as the car hangs over the edge is designed to heighten the white knuckle effect. This induces screaming. I find that the screams and mechanical noise is intrusive and constitutes a nuisance.”

The speakers playing the message were removed from the ride as a result.

The Ropers bring Alton Towers to court again, claiming that noise levels from concerts and fireworks displays are still too high. 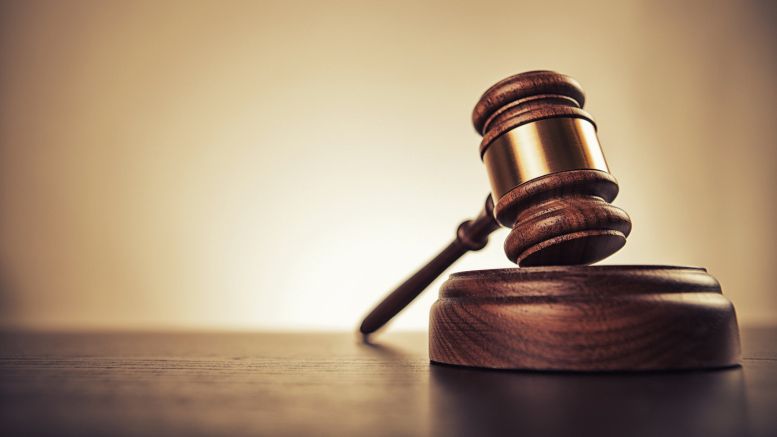 They lose their High Court battle after an effective performance from the theme park’s lawyers.

Jonathan Caplan QC, for the Staffordshire theme park, told the court of World Health Organisation guidelines stating that noise levels of between 50 and 55 decibels were acceptable, below which “the effect of noise should be negligible”.

Yet another private prosecution is brought against Alton Towers by the couple.

The Ropers are forced to drop the case as the park’s operators had changed from Tussauds to Merlin Entertainments, with the former being the originally-prosecuted party.

In January, a judge threw out a claim for a stricter noise injunction and compensation backdated from 1998.

The judge cited delays in the couple pursuing the case, and that they lacked urgency in following up a matter which was allegedly so vital to them.

A more senior judge subsequently reviewed the case, and it was expected to eventually come to the High Court in London.

However, he made comments which could be interpreted as a hint at yet another failure by the Ropers.

Mr Justice Hickinbottom said the case was adjourned “with a heavy heart” and cited that costs for the Ropers would be “grave” if they were to lose the case.

There have since been no further reports of legal activity by the Ropers against Alton Towers.